Skip to content
You have no items in your bag.

BBC - UK COTTON
BACK IN PRODUCTION
IN MANCHESTER

BBC - UK COTTON
BACK IN PRODUCTION
IN MANCHESTER

Long before Manchester had football, it had cotton.

The city and surrounding region was built on the success of spinning and sewing during the industrial revolution, giving rise to its catchy nickname, Cottonopolis. But as production slowed, moved off shore and we began to import, the beautiful red brick mills in the North West fell silent. Now, ending a 40-year hiatus, cotton is once again back on the production line. After a £6m investment, textile manufacturer English Fine Cottons has started spinning cotton imported from the sunny fields of southern California to here in Greater Manchester, producing yarn that's being used across the region in a newly reopened supply chain.

"It's really re-engaged the weavers and the finishers and the dyers to pull together and forge those chains back again, and there's an enormous appetite for provenance and British made and the quality that we're making here as well," says Tracy Hawkins, managing director of English Fine Cottons.

We decided to follow the supply chain from bale to rail, challenging businesses in the North West to make a garment from cotton in its rawest form, all the way through to a shirt.

So with a bobbin of freshly spun Manchester cotton in hand, we headed 45 miles north to Blackburn. We arrive and hand across our yarn. Colour is the next stage of the process.

Our bobbin then joins scores of others and is submerged into a huge boiling kettle of dye. A short while later, it reappears from behind clouds of steam as newly dyed pink cotton yarn.

Debbie Catterall is the boss of John Spencer, a sixth-generation family weaving business run by the great-great-great grandson of the original founders. The mill is the last remaining traditional cotton weaver in Burnley.

"Our order book is really healthy," she says. "The number of developments that we're doing have huge potential, so the next six months' forecast is looking great.

"So much so that we're having to put on extra shifts and recruit additional staff to fulfil that need."

It's a story that's reflected nationally by the UK's fashion textile manufacturers.BBC News and the trade body Make it British surveyed 90 businesses in the industry. Almost 50% said they have increased their turnover in the last year, while 30% are exporting a higher volume of Made in Britain goods.

We hand over our pink bobbin and it's mounted on to the loom. Within moments, the loom gets to work and at rapid speed, the yarn is interlaced and a woven pink fabric begins to appear. We can see the emergence of a garment we could wear.

It's 25 miles back down the M66 to Manchester for the last stage of this reconnected supply chain. With pink cloth in hand we arrive at Private White VC, another factory that has survived the turbulent changes of clothing manufacture.

At the peak of the industry, an estimated eight billion yards of cloth were produced in 1912. Today we're making a shirt from little more than two yards. But it is British spun. British dyed. British woven - and now British stitched.

James Eden is the boss at Private White VC: "I don't think we'll ever see a return to those halcyon days of Cottonopolis, of regional manufacturing and textiles.

"However, certainly on a global scale, there's huge opportunities for businesses and brands like ours to create sustainable viable and ultimately very profitable businesses by making things here again in the UK and selling to an international marketplace."

After a 100-mile round trip across the North West, we've seen the rawest of materials become the finest of garments, cutting out garments travelling from China, Bangladesh or Vietnam.

In an area rooted in centuries of textile history, expertise and resounding pride, the cotton process has slowly been sewn back together. 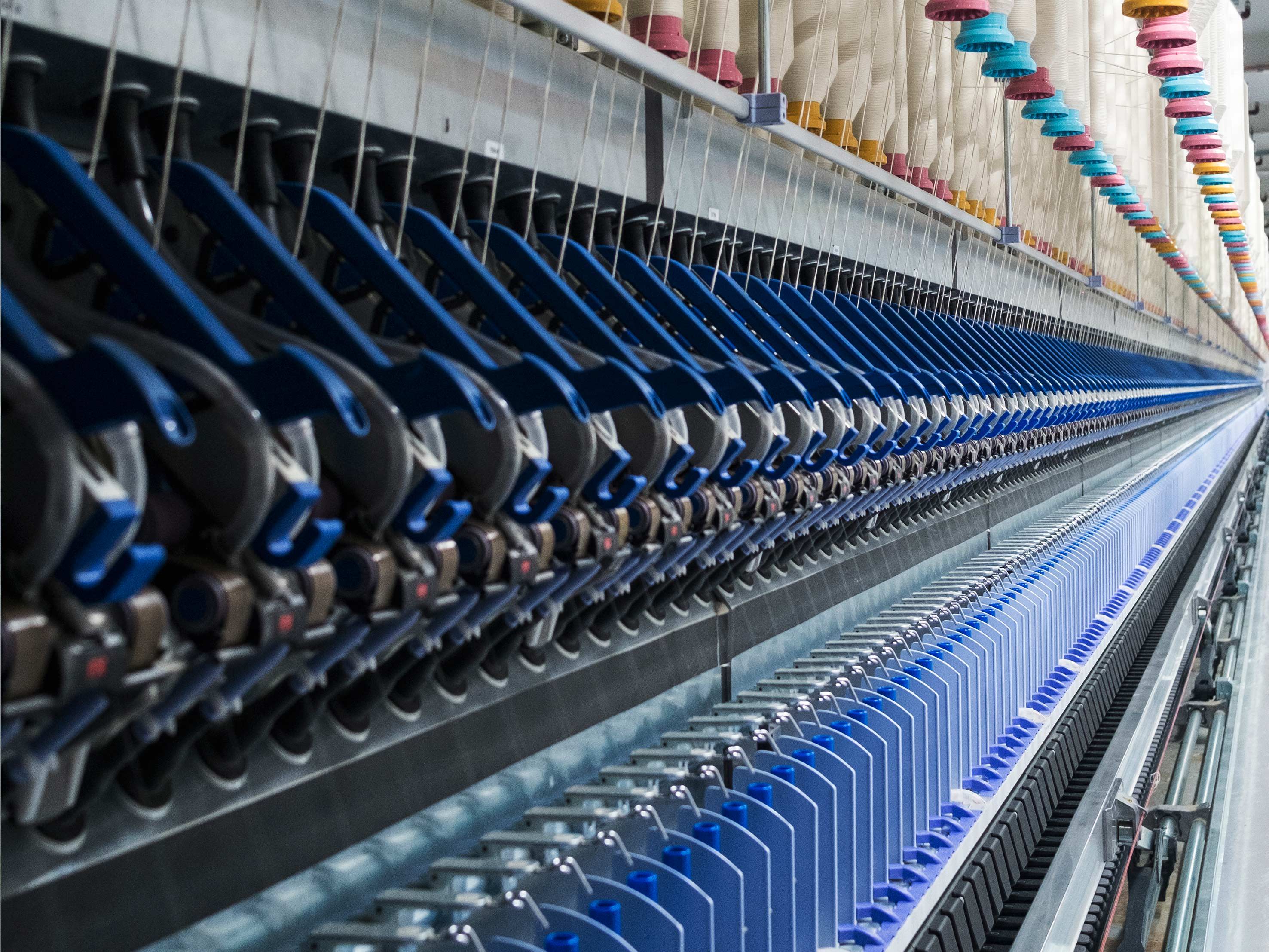 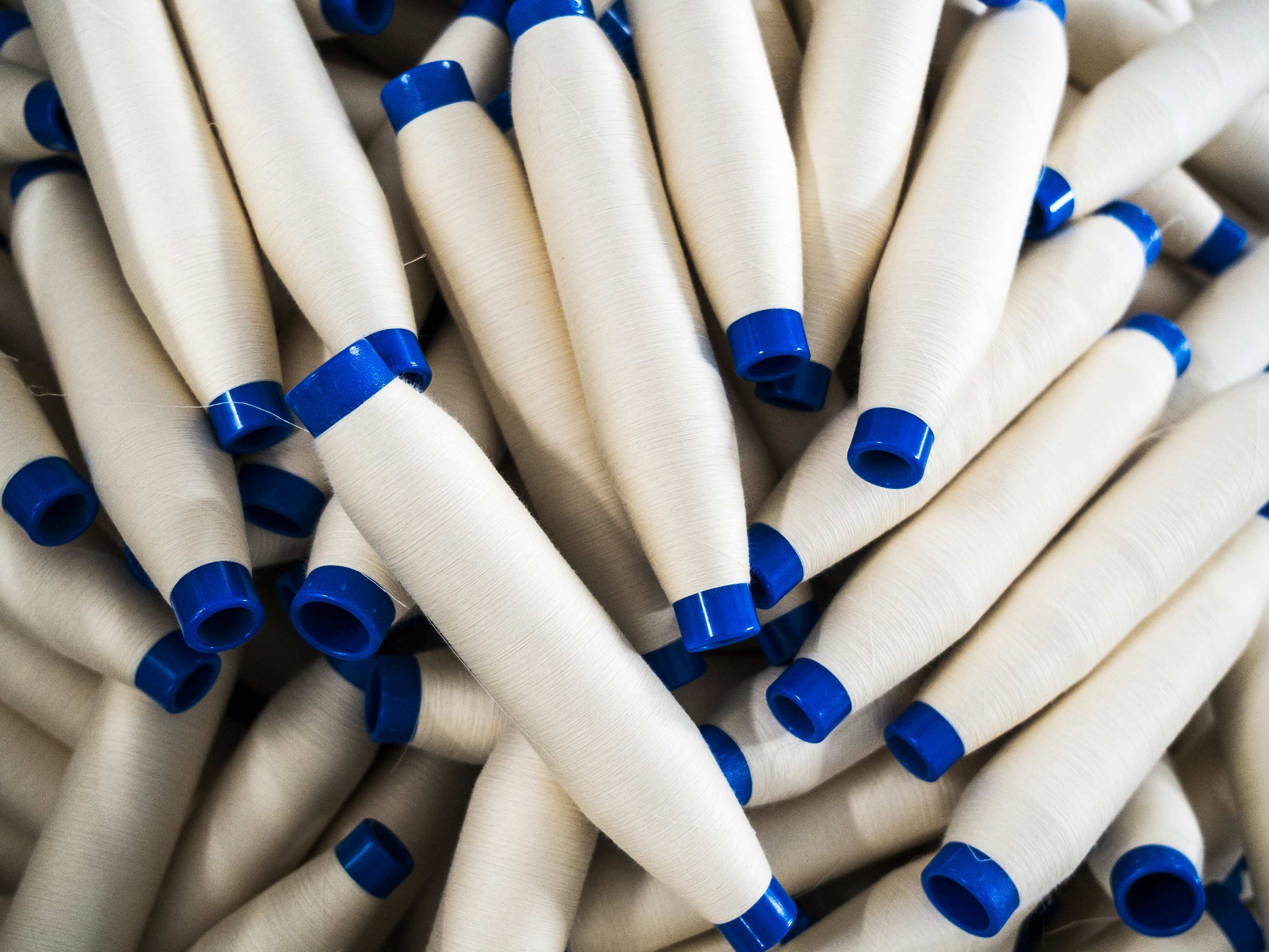 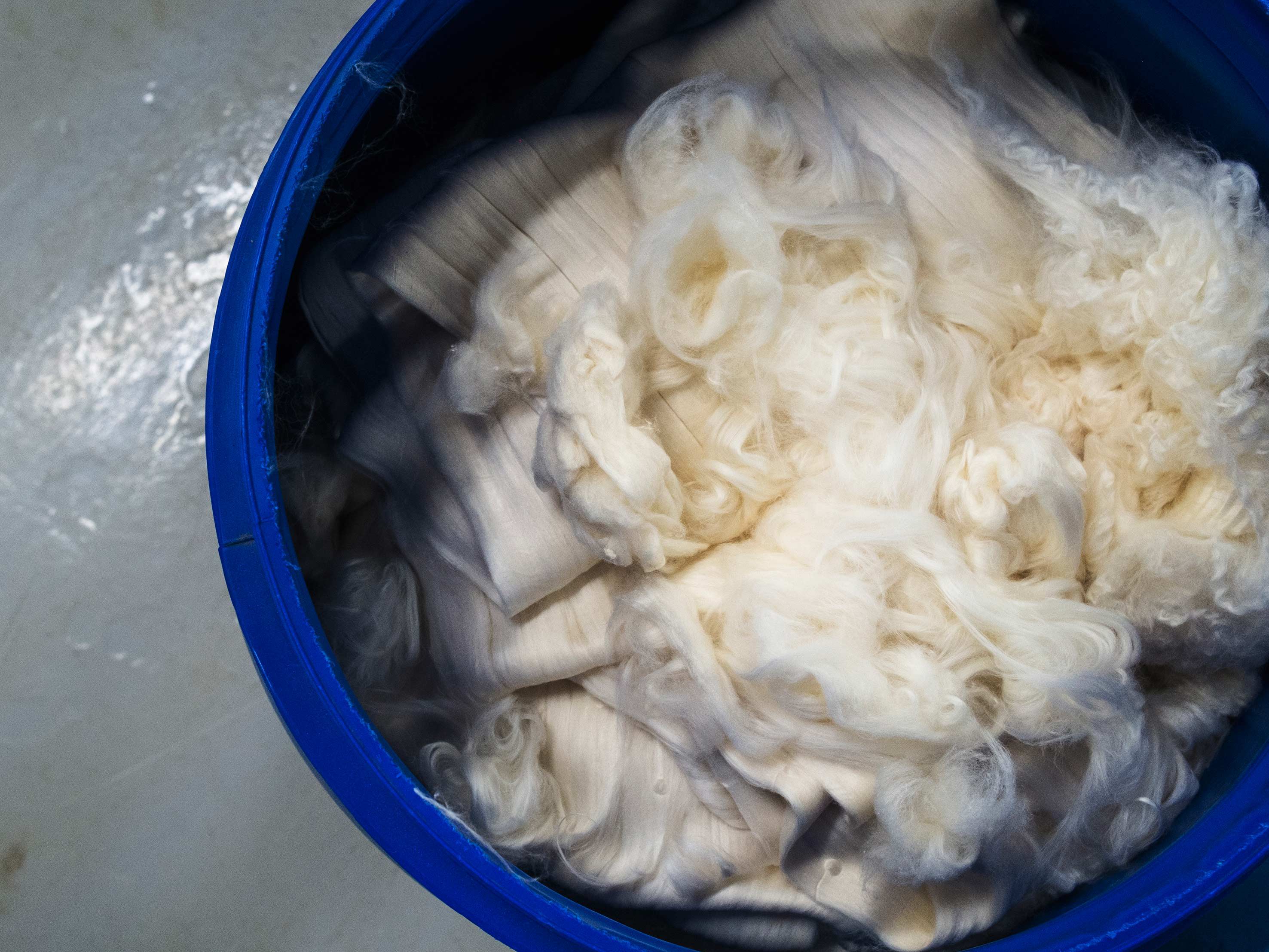 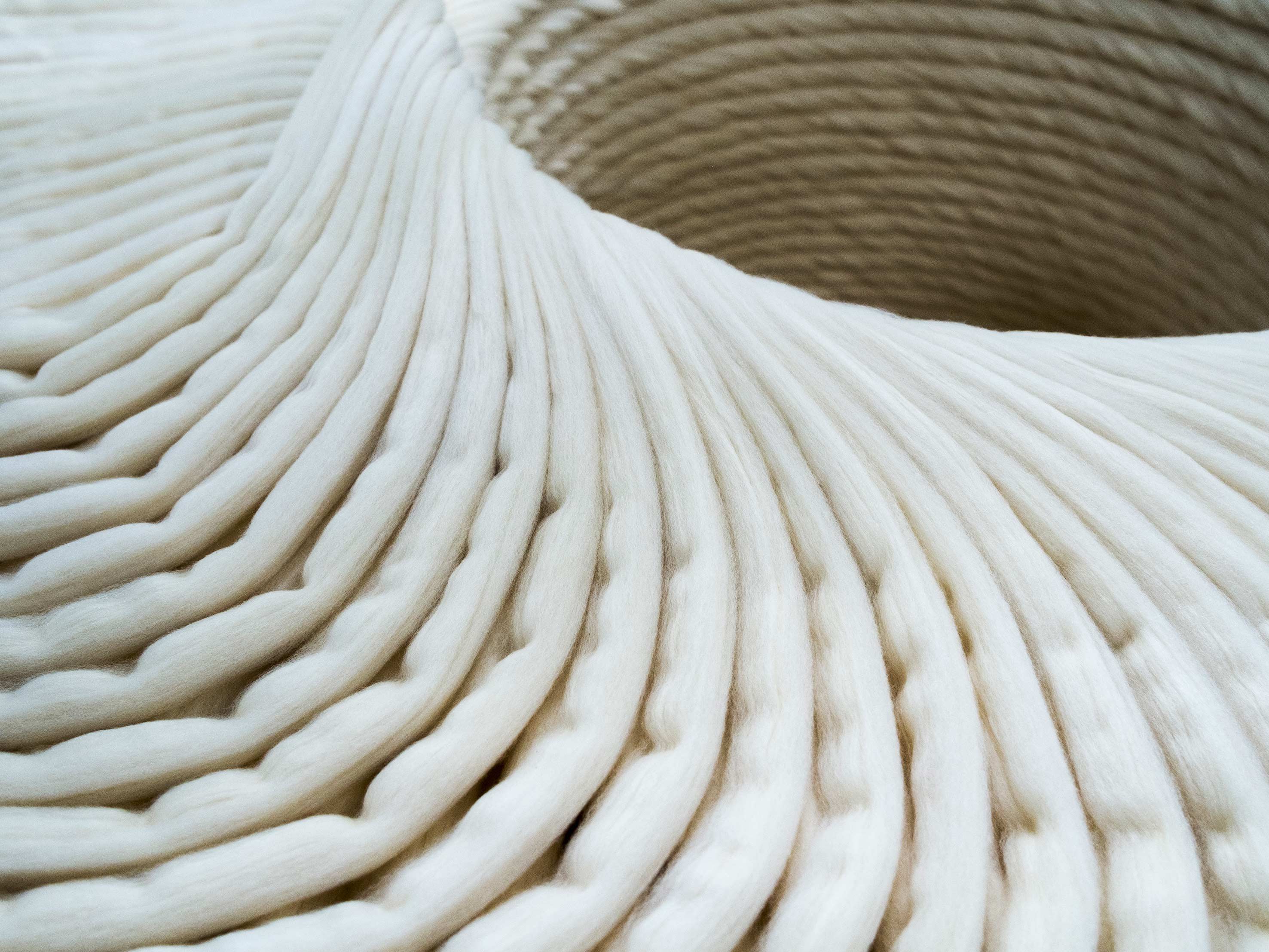 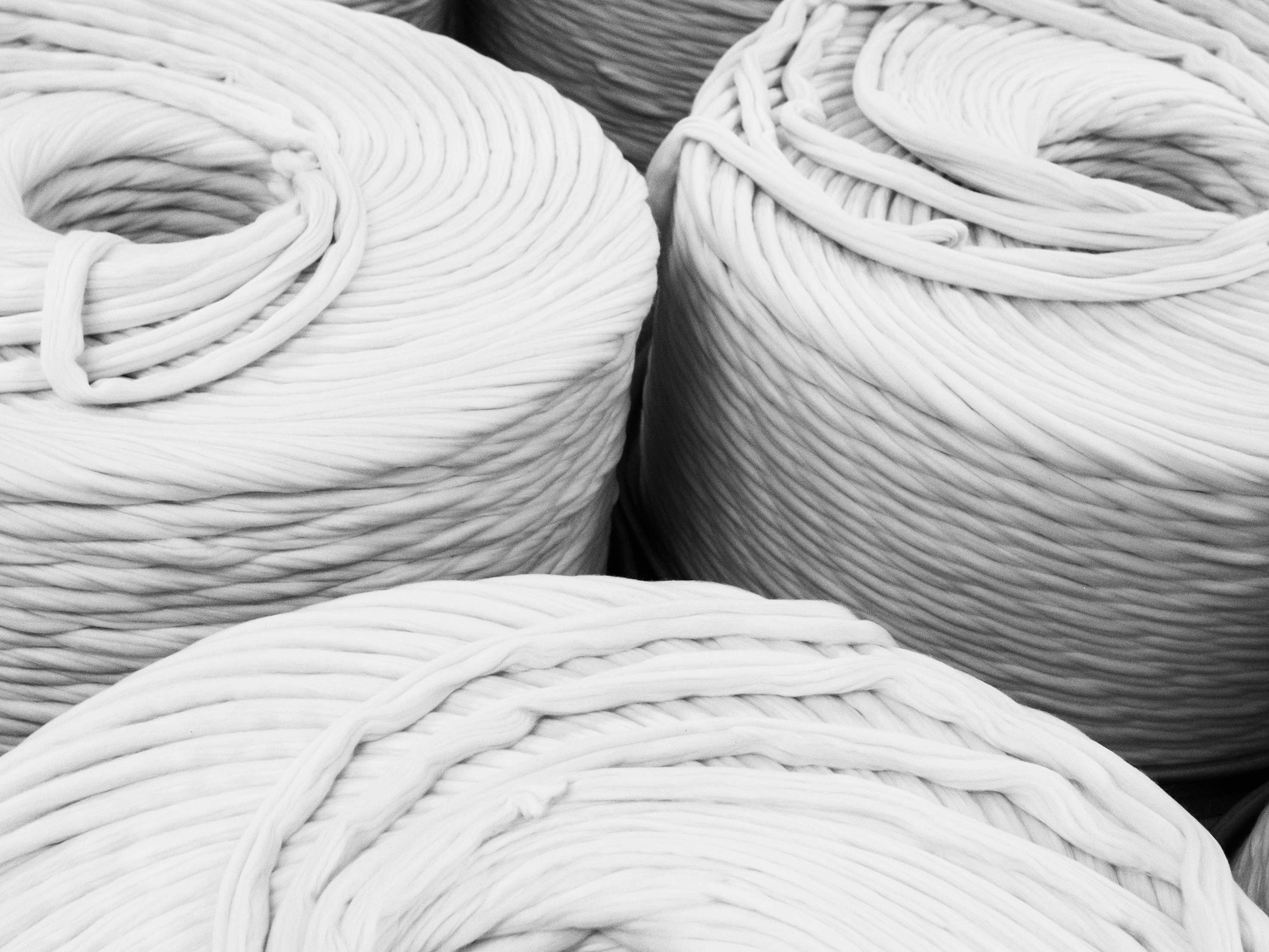 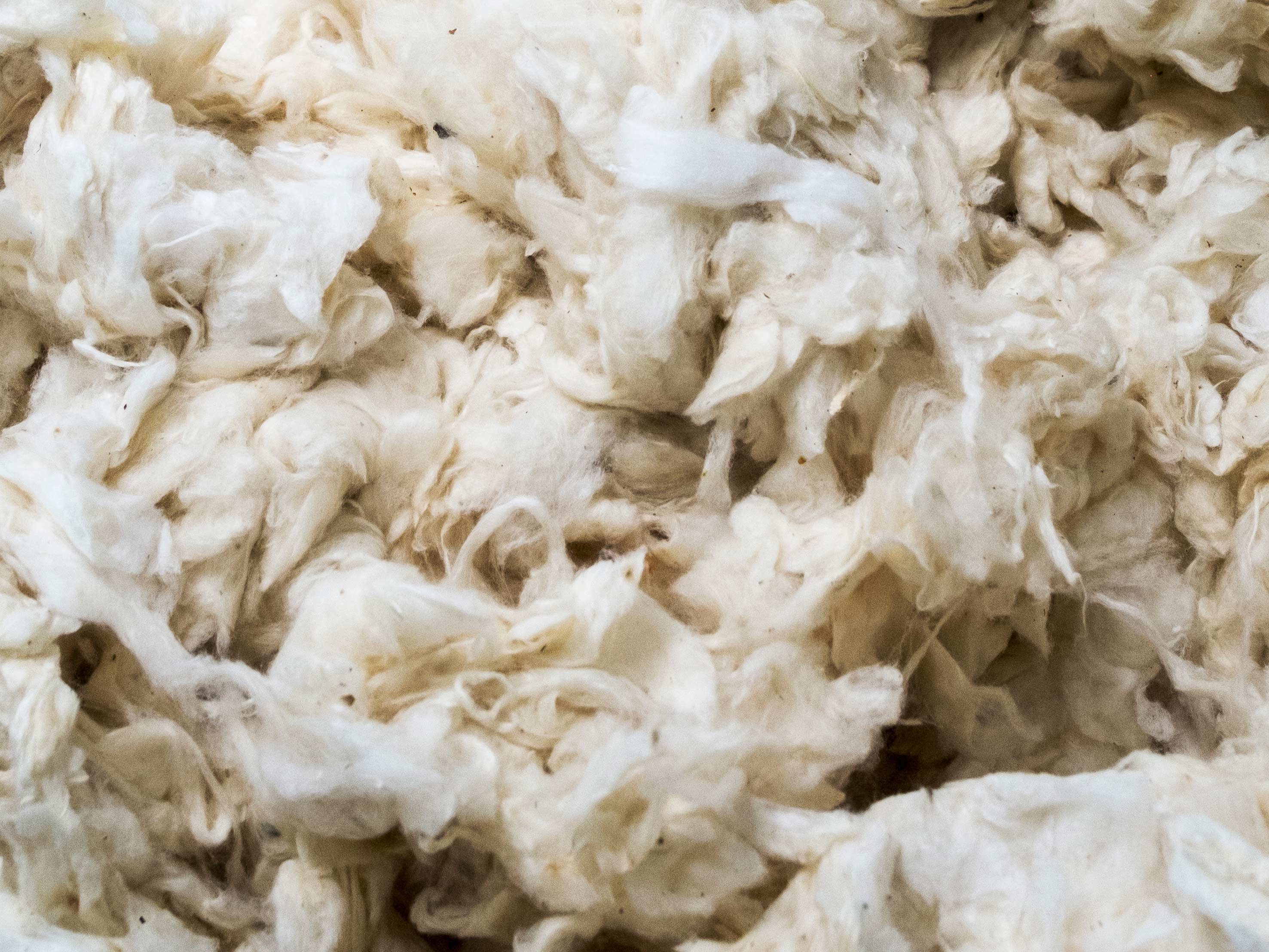 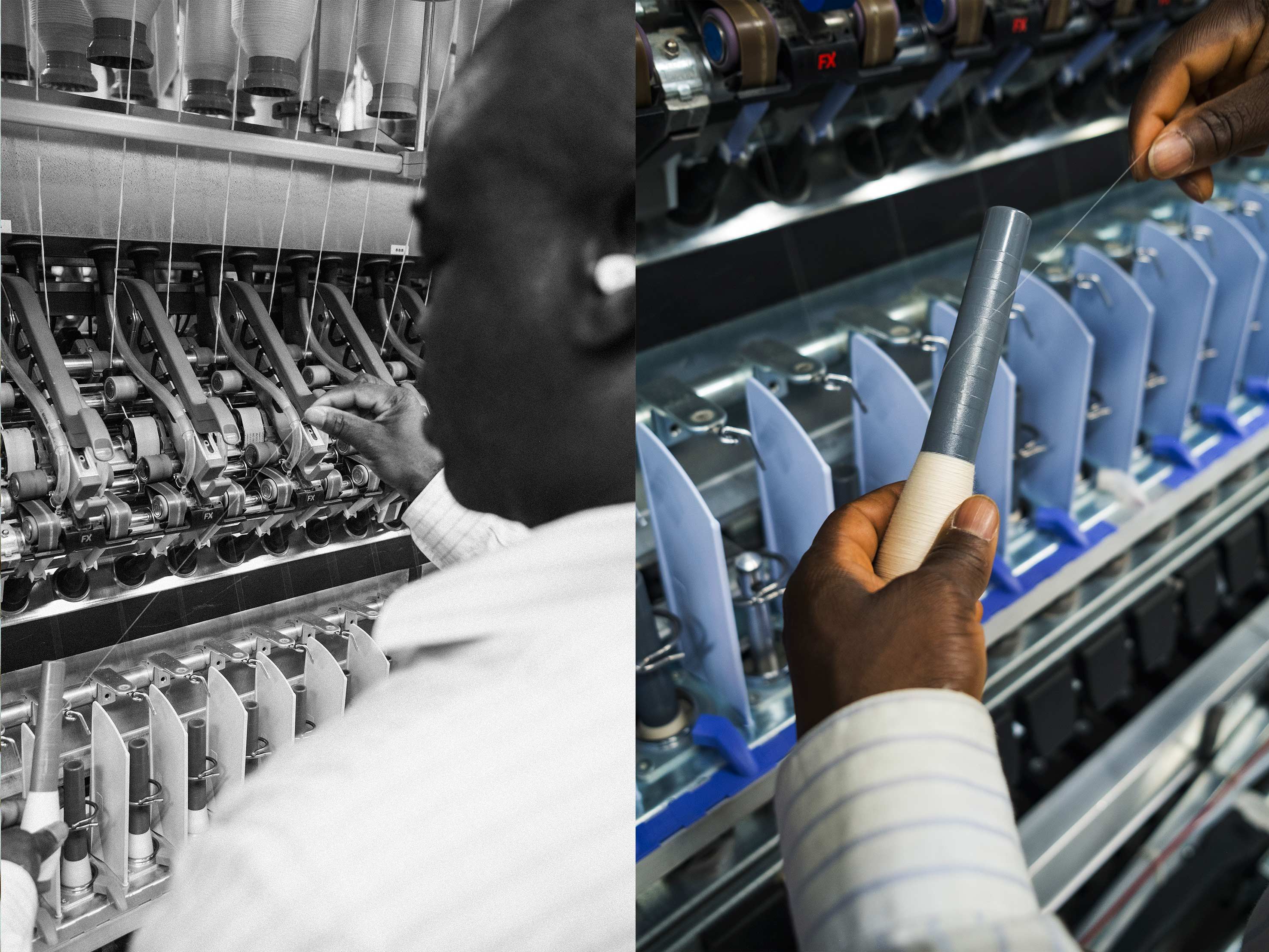